Anime and manga: the secret of success and popularity 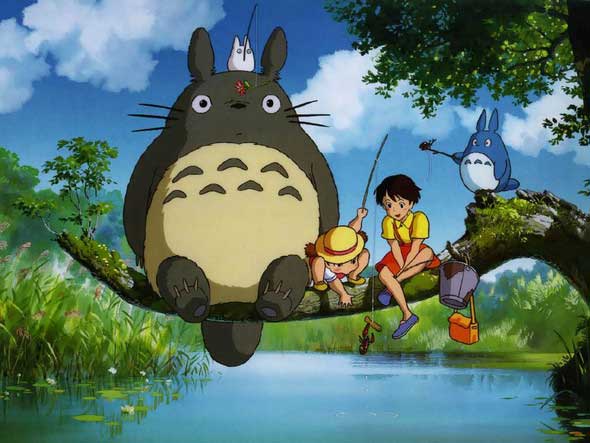 Before delving into the details, let's see what the words "anime" and "manga" mean. Both have a long history and are special in Japanese culture. It's worth noting that the meanings of the words are different, even though they're connected.

Anime is a kind of Japanese animation. This kind of cartoons is attractive not only to children but the adult population of Asian countries too. Most of what one might see while watching anime is based on Japanese comic books and manga, the latter having its own special stylistic features. Manga, also called "komikku," is a Japanese word which can be translated as "whimsical pictures." A person who creates these masterpieces is called a "mangaka."

Thanks to the Internet, finding and downloading anime is really easy: there are a bunch of private trackers—special closed-access websites—that are dedicated exclusively to anime. On signing up, a user gets access to any anime, manga, and related stuff they like, in English and even in Chinese. A user who has an Animebytes invite can download a lot of high quality content from this torrent tracker. The site offers a huge variety of popular anime movies in HD quality. No fan of this kind of art will be disappointed.

A bit on the history and popularity of anime and manga

The word "manga" was coined in 1814 by a famous artist named Katsushika Hokusai. However, the art itself is even older: the first similar paintings found by historians on scrolls date to as far back as the 12th century. Whether those findings should be considered manga is a debatable matter. What's known is that they marked the starting point for the rapid development of painting in Japan. Followed by a short decrease in activity, in the 20th century the culture gained momentum again. It turned out to be vulnerable to global changes caused by events such as the occupation of Japan by the US and the propaganda of American culture in Japan, as well as the emergence and success of television. Having suffered all that, manga took on a modernized form, the form we know today. When creating manga, the artist gives more attention to the lines than the shapes. The genre is characterized by a grotesque style and obvious hyperbolization: characters have large eyes, elegant forms, and unique appearances.

It wasn't until the 70s that the word "anime" finally made its way into Japanese colloquial speech, even though there were attempts in 1917. The history of this cinematic phenomenon is quite rich. It even had to survive attacks from the authorities. In 1945, special propaganda anime series were released. After that, the genre changed. Its peak came with the release of the full-length movie "Akira." The highest grossing anime movie at the time, it took the art to a higher level. Anime movie plots are fairly similar to each other, with a certain adventurous quality to them and characters stumbling across all kinds of difficulties to overcome. Anime also touches on such topics as space, science fiction, and martial arts. Events are usually accompanied by carefully selected music which emphasizes the tension of the moment and the heroic nature of the characters.
Facebook
Twitter
Add a comment
Categories
Last reviews